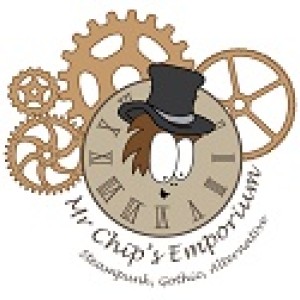 You have carts in multiple currencies
Total —

Book - The War of the Worlds (Oxford World Classics Edition)

'Cities, nations, civilization, progress-it's all over. That game's up. We're beat.'One of the most important and influential invasion narratives ever written, The War of the Worlds (1897) describes the coming of the Martians, who land in Woking, and make their way remorselessly towards the capital, wreaking chaos, death, and destruction.

The novel is closely associated with anxiety about a possible invasion of Great Britain at the turn of the century, and concerns about imperial expansion and its impact, and it drew on the latest astronomical knowledge to imagine adesert planet, Mars, turning to Earth for its future. The Martians are also evolutionarily superior to mankind.

This edition includes a detailed introduction and discussion of the book, a chronology of HG Wells' life and explanatory notes.